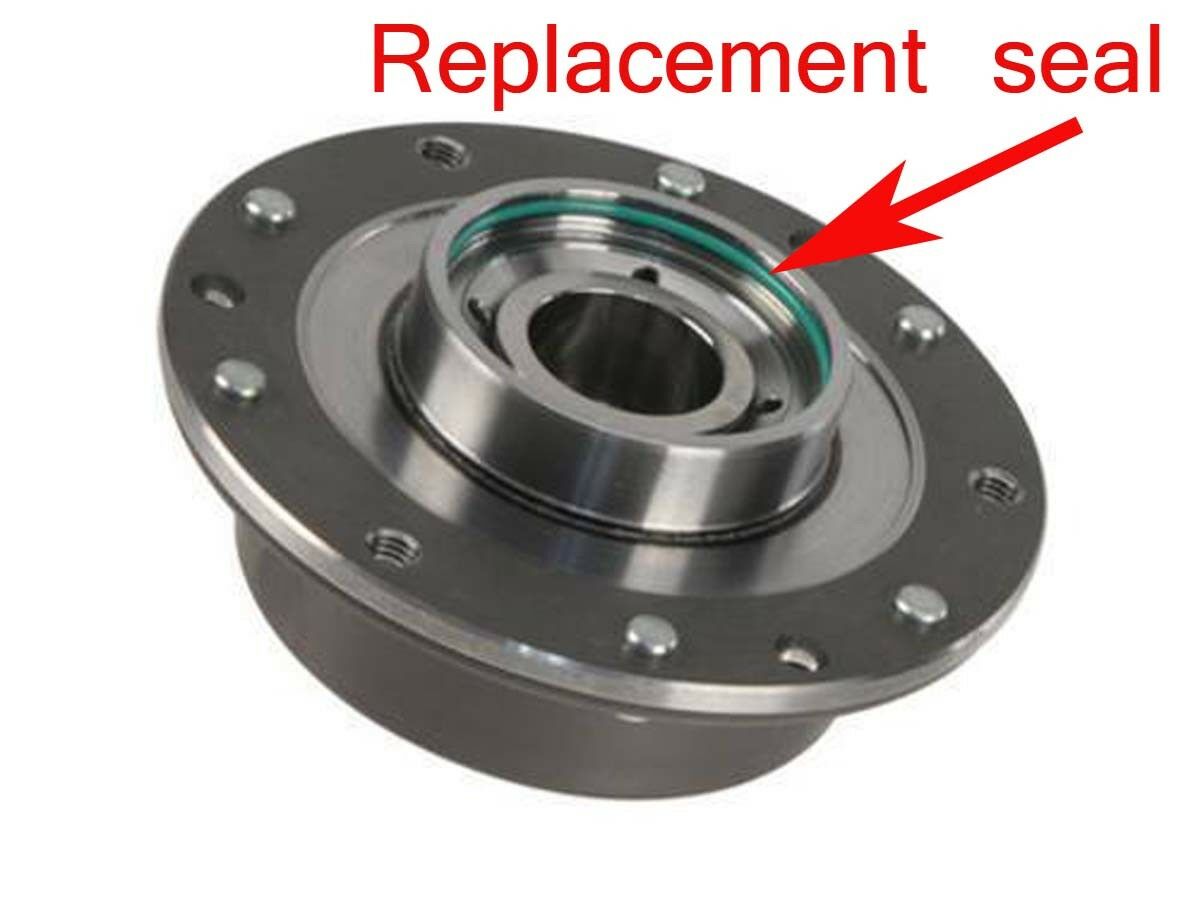 New placement o-ring seal for your V.V.T. timing gear pulley hub. There is 2 of these hubs on some of your Volvo engines.
With these seals you can repair leaky joint between the V.V.T. hub and the camshaft neck on your twin cam volvo engine.

Original seal dries up, and causes pressure drop in the hub- triggering the engine timing code. Restoring the seal between the hub and camshaft will clear the V.V.T. cam shaft out of position code in many instances.