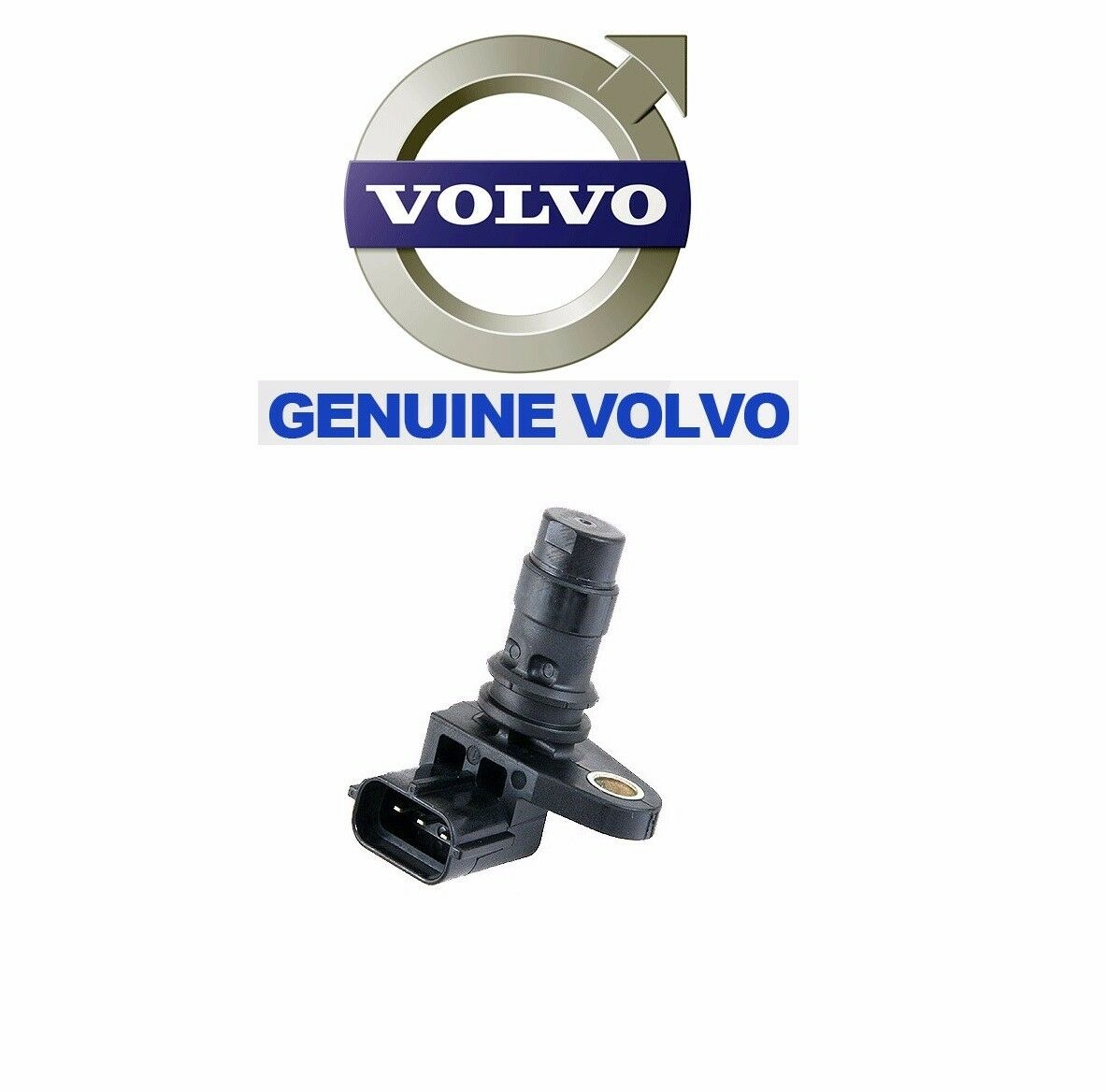 If you have computer trouble codes P0014 , P0016 , p0017 for camshaft / crankshaft correlation, most likely the sensor should be replaced.You may have 2 of these on your Volvo. One for the intake camshaft one for the exhaust camshaft.Please order 2 if you have both. The replacement procedure is simple.The camshaft position sensor installed into the housing and is mounted onto the cylinder head. Attached to the housing with 10 mm head bolt.

This device should be replaced if you have have to run the starter for long time before the engine starts.
The sensor have plastic housing and long exposure to heat and vibration can case internal damages , not visible from the outside. Also , the sensor can be fully functional when the engine is cold. The trouble comes , when you are attempting to restart the engine after it had reached operating temperature. Conventional scanned will not show failure of the sensor , but it can be identified by Volvo specific scanned or compatible scanner with live data features.
This item is original Volvo part. Made in Japan by Denso, It is marked with VOLVO brand and manufacturers numbers .
This camshaft sensor will fit many models,. below is the list of the vehicles that is using the sensor: